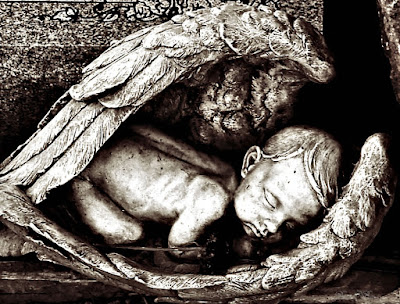 CIRCUMCISION DEATH: Yes, Another One - This Time in Israel
Posted by Joseph at 7:53 AM 1 comment: 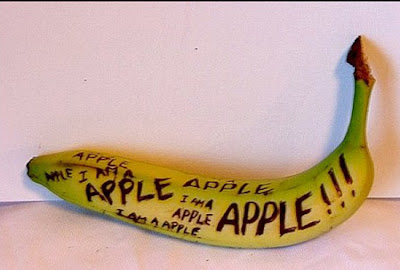