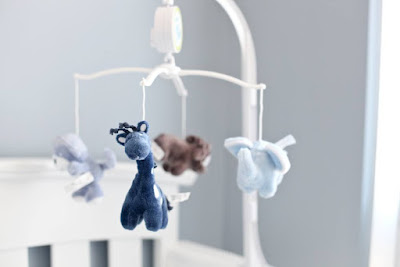 Poetry Corner - Haiku
Posted by Joseph at 5:53 AM No comments: 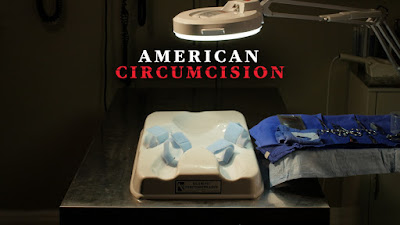 "American Circumcision" Wins Best Documentary Film Award at the Lone Star Film Festival
Posted by Joseph at 1:25 AM No comments: