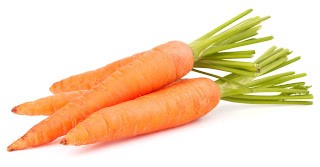 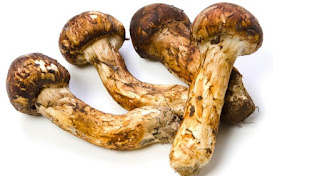 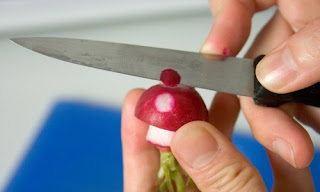 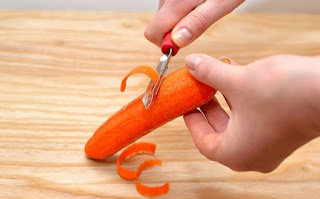 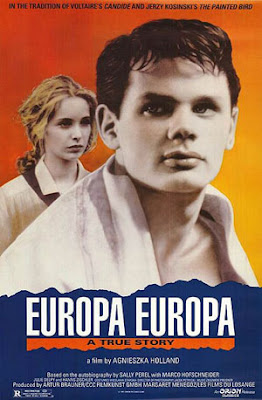 Intactivism: It's Not Just for Gentiles Anymore
Posted by Joseph at 12:00 PM No comments: