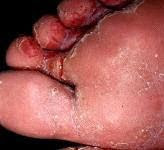 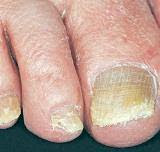 Closing Note
These rationale for toe removal sound humorous don't they? These are actual, serious arguments used by people who defend circumcision. Use them with anything else, and the absurdity becomes obvious.
Posted by Joseph at 8:29 AM No comments: