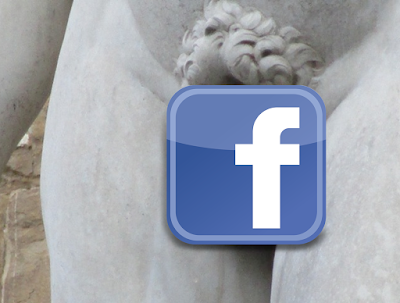 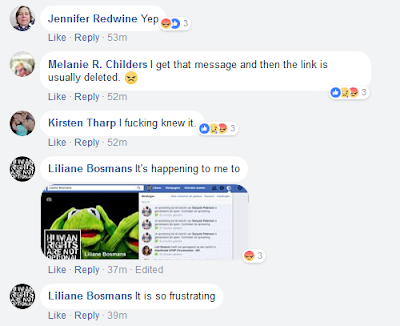 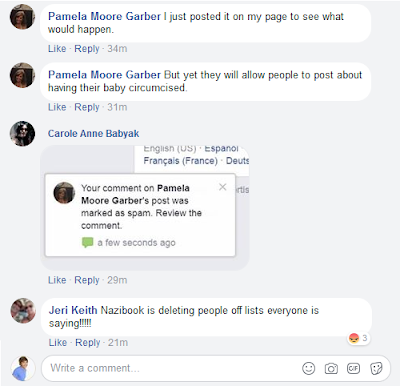 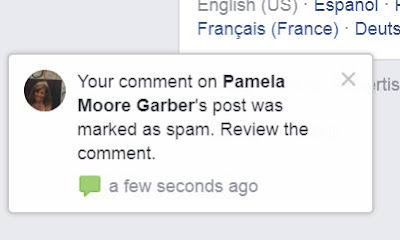 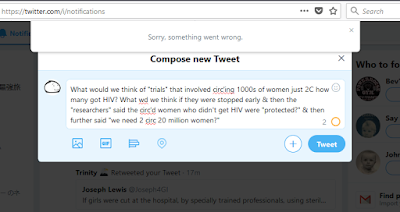 Posted by Joseph at 4:14 AM No comments: 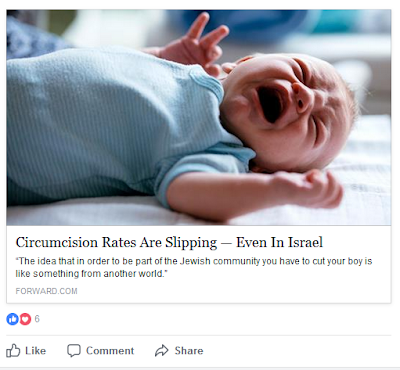 HERE'S something I was glad to see in my Facebook news feed today.

Link to the actual article in the Forward can be accessed here.
Posted by Joseph at 1:53 PM 1 comment: 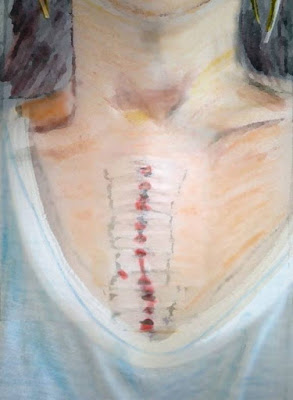 Hey there, readers... It's been a while.

Happy New Year, by the way.

I'm still here, but life gets in the way of my intactivism.

Unfortunately, I'm not so blessed when it comes to time and money. I have to go to work to support a family like a lot of you.

Perhaps one day I'll have more time to devote to this important cause.

When I read it, it reaffirmed to me just how fucked up doctors pushing male infant genital mutilation as "medicine" really is.

Until the next time, stay safe.

All the best for a happy and prosperous 2018.


Imagine you went to your doctor for a routine check-up. Your doctor becomes concerned and tells you, you immediately need heart surgery. There is no second to waste. He tells you the longer you wait, the riskier and more complicated the surgery will become.

You go under the knife the next day.

You wake up with a huge scar in the middle of your chest and a new pacemaker.

Now imagine you find out you didn't actually need that surgery. The surgery was 100% optional and there were much simpler and safer ways to maintain your good health.

The doctor shrugs off your concerns. "Well I suppose it wasn't strictly speaking, 'necessary.' You could have been cured by simply cutting down on red meat and going for a walk once a week. But I figured you wouldn't be responsible enough to do that. And since I decided you wouldn't be responsible enough, I decided it would be better to go through surgery now rather than later when you might really need it."

How mad would you be?

Think about that. Think about your response. You bear a permanent scar on your body and your heart is forever changed just because one person thought you wouldn't be responsible enough to maintain your own body and health.

Now look to the circumcised men and children in your life. Can you really explain to them why they needed surgery to alter their genitals when they could have been better protected by simply learning the correct (and much easier) way to bathe?

Surgery, when there are easier and safer ways to attain the same or better result is unethical, and is in fact, criminal.

Routine Infant Circumcision is not ethical.

Posted by Joseph at 1:53 PM No comments: