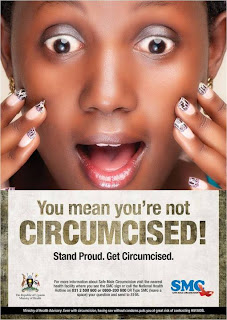 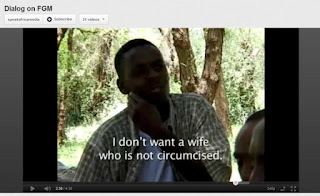 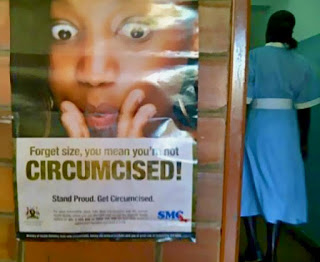 Coming Soon:
The conclusion in Colorado.
Posted by Joseph at 9:39 AM