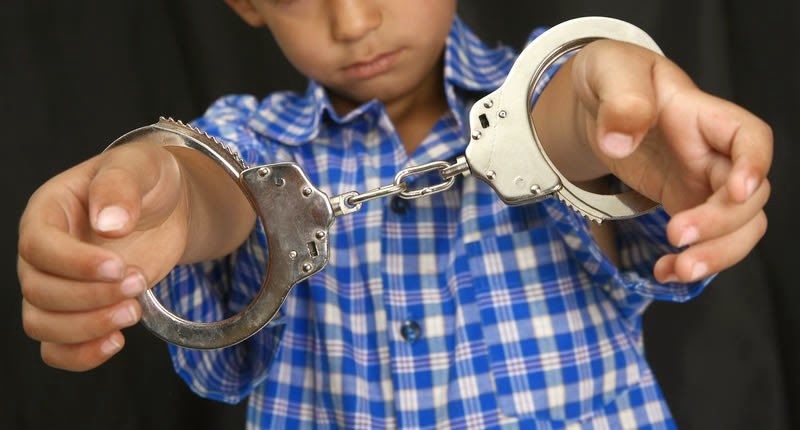 In an earlier post, I commented on the status of a case where a judge has ordered the forced circumcision of a healthy non-consenting 4-year-old, and where the boy and the mother have gone missing.

The deadline given by the judge has passed (March 10, 2015 at 2PM), the mother and her son have failed to appear, and the judge has signed her arrest warrant.

The Sun Sentinel has reported that two new lawyers are speaking on the mother's behalf.

One of them has said "The child is scared to death of the procedure and doesn't want it."

They were hoping the judge would consider requests for a mental health examination of the child, and to appoint an independent guardian to speak for the boy at future court proceedings, but the judge isn't hearing any of it.

In fact, in previous hearings, the judge has declined to hear anything in the mother's defense, including an amicus curiae filed by organization Attorneys for the Rights of the Child (ARCLaw).

Yes, it appears the judge is set on having that 4-year-old child circumcised or bust.

That a court can actually order a parent to acquiescence to the subjection of her son to needless surgery seems so surreal to me.

In a similar case, a mother in Israel was being fined $140 dollars daily until she agreed to have her son circumcised to appease her ex-husband's wishes. In the end, the fine was dropped, and the mother and child were allowed to go unharmed. Could it be that Israel is more progressive and have better sense than the US in this regard?

"I'm going to use men with guns to hunt you and your mother down. Then they'll throw her in a cage and give her a criminal record and cut the flesh off your penis.


Higher authorities need to step in, relieve this judge, possibly have his sanity examined, and give this case a fair hearing. 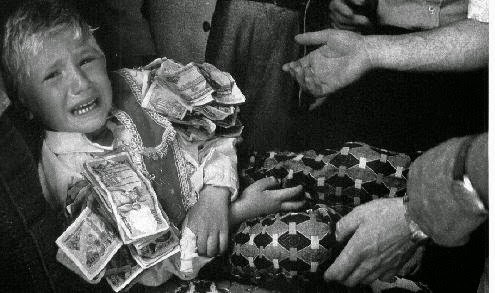 This is the face of a Muslim child about to get circumcised. In Muslim traditions, children are circumcised at much later ages. If this judge's rulings are enforced, I can only imagine that this is what that poor boy will look like.

Someone PLEASE step in to protect this mother and child.