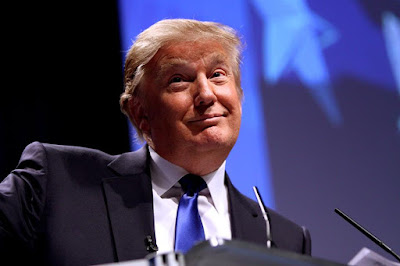 MASS CIRCUMCISION CAMPAIGNS: The Emasculation and Harassment of Africa
Posted by Joseph at 10:08 AM