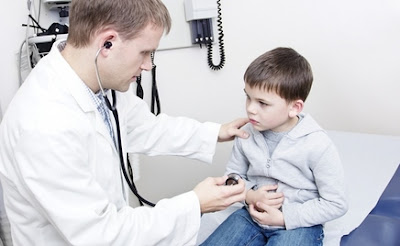 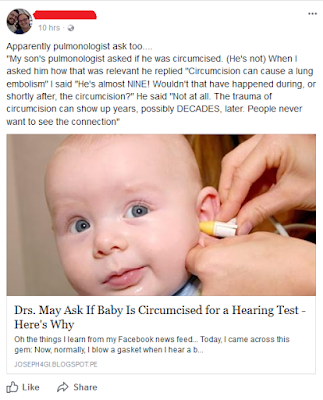 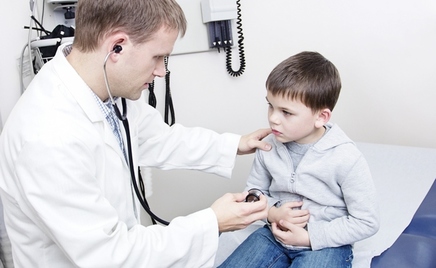 Related Post:
Drs. May Ask If Baby Is Circumcised for a Hearing Test - Here's Why
Posted by Joseph at 2:43 PM