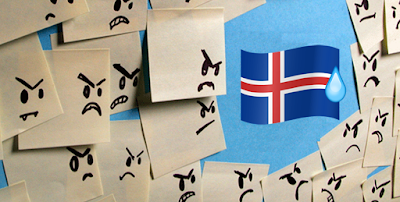 CIRCUMCISION LEGISLATION: An Alternative to a Ban?
Posted by Joseph at 4:53 AM