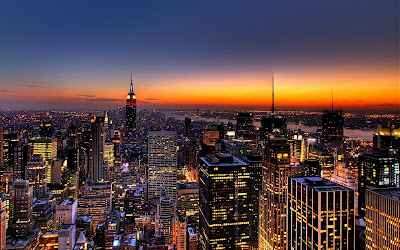 Yet another case of herpes given to a baby by a mohel via metzitzah b'peh (ultra-orthodox tradition of oral suction of the circumcision wound). Apparently, this is the 2nd confirmed case of the year.

A law was enacted dictating mohels that perform this practice disclose the risks to parents, but there is no actual ban or regulation of metzitzah b'peh, mohels face no penalties whatsoever if the waivers are not signed, and even if they are, no one is held responsible if the child contracts herpes, rendering it basically useless.

The New York City Department of Health and Mental Hygiene reports no form was submitted for the procedure, but says it has no plans to pursue any kind of legal case.

There have been 13 confirmed cases by the DOHMH since 2000, although it is alleged by Rabbi Hershel Schachter, an influential senior rabbinic authority at Yeshiva University, that New York City hospitals and the city’s Department of Health are suppressing disclosure of even more cases.

It is obvious to me why anyone would want to downplay the number of these cases; religious advocates want to preserve their traditions, the Health Department doesn't want to be labeled Nazi German, and health boards want to continue to tout circumcision as being "risk-free."

What is it going to take for authorities to do their jobs and protect the rights, healths and lives of children?

Herpes Circumcision Babies: Another One? Geez!
Mohels Spreading Herpes: New York Looks the Other Way
Circumcision Indicted in Yet Another Death: Rabbis and Mohels are "Upset"
Posted by Joseph at 1:55 PM