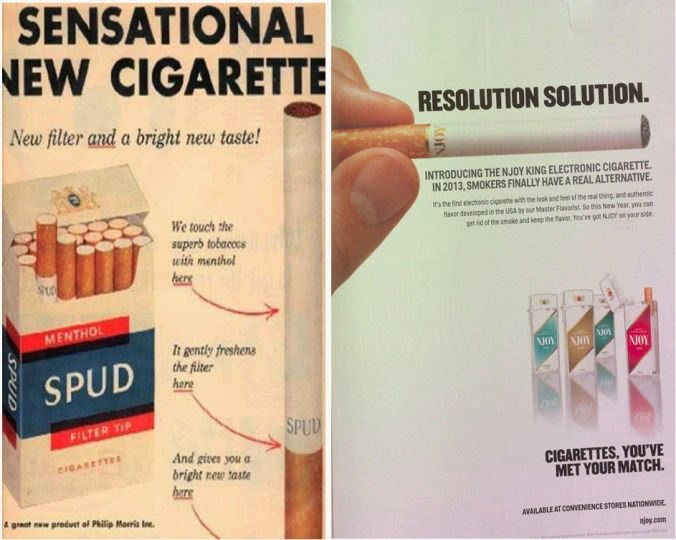 Well, it's been a while since I thought about starting this series on logical fallacies used to defend and promote the forced genital cutting of healthy, non-consenting individuals, and I thought it was time to add another installation to it. The last time I wrote on this series, I talked about the appeal to age and tradition, otherwise known as "ad antiquitam." This time, I'll be talking about its polar opposite, "ad novitam." These are ironically often used in conjunction with each other, the latter often used as a fallback to the former.

AKA: "Because It's New"
If "ad antiquitam" is appeal to age, culture and old tradition, "ad novitam" appeals to novelty and modernity. While "ad antiquitam" capitalizes on the security of the traditional, "ad novitam" appeals to the sense of wanting to be "fashionable," "progressive" and "up-to-date." These fallacies share a common trait in that people try to use them to support claims that should stand or fall on their own merits; both of them introduce the irrelevant fact of age as a means of influencing acceptance. It is a mistake to think that the newness of something is a factor contributing to its soundness. 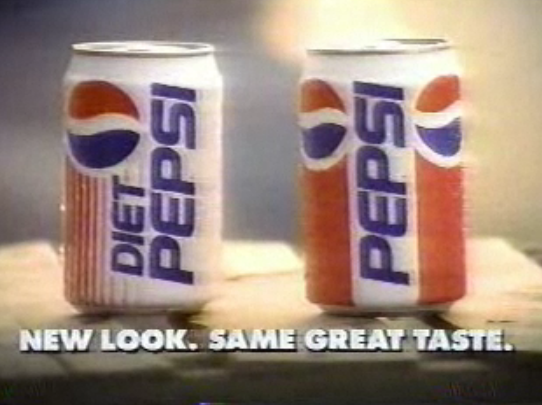 Male circumcision is no "new" and "innovative" discovery. In fact, historical records trace it back some 6,000 years. So circumcision advocates have a careful balancing act to perform; they have to convince their audience that circumcision is both this "ancient tradition that has been practiced for thousands of years," and, at the same time, that it is this "innovative technology that is going to save lives."

Although male circumcision has been practiced for millennia (as has female circumcision), "research" in attempt to medicalize it began relatively recently. The quest to make circumcision relevant to modern medicine has been going on for over 170 years, and it continues to this day.

One can read about a whole list of "brand new circumcision devices" that will "revolutionize" the world. (See PrePex and AccuCirc) One doctor markets his "technique" as "new" and "innovative." Actually, it's nothing more than the Mogen (invented in 1954) clamp glorified.

In short, circumcision advocates have found refuge in "ad novitam." They have discovered that by keeping male circumcision "fresh" and "new" with a steady flow "studies" and "research," and inventing "new" devices and procedures to do it, it is possible to preserve age-old tradition. 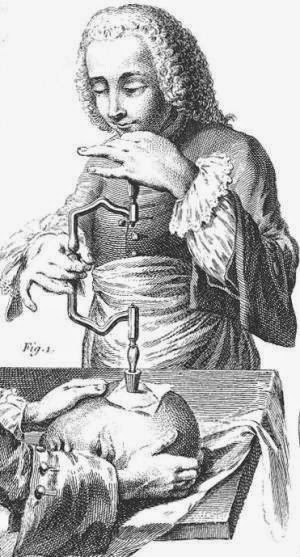 I'm sure trepanning was "new" and "innovative" for its time. Somehow, I think it would be dismissed as pseudo-scientific madness today, no matter how much research was published on the matter, now matter what device were used...

The fact that an act may be newly proposed does not automatically make it correct. As I said in my last installation of this series; progress is defined by replacing the older with the better.  It is not "progress" to want to take humanity back 6,000 years. The current efforts to peg circumcision as "phrophylaxis" under the guise of "scientific research," "medicine" and "public health" are nothing more than ironic attempts clothing male circumcision as "modern" and "innovative" ad novitam.

In the case of circumcision, ad novitam is used in conjunction with the fallacy of appealing to certain respected authorities, namely science and medicine. The reason circumcision can be argued to be "new" and "innovative" is because "studies say..." (Without even appealing to novelty, "newness" and being "up to date" is implicit.) I hope to make this the next topic in this blog series, if I can ever get to it... (Though I have touched this subject before.) 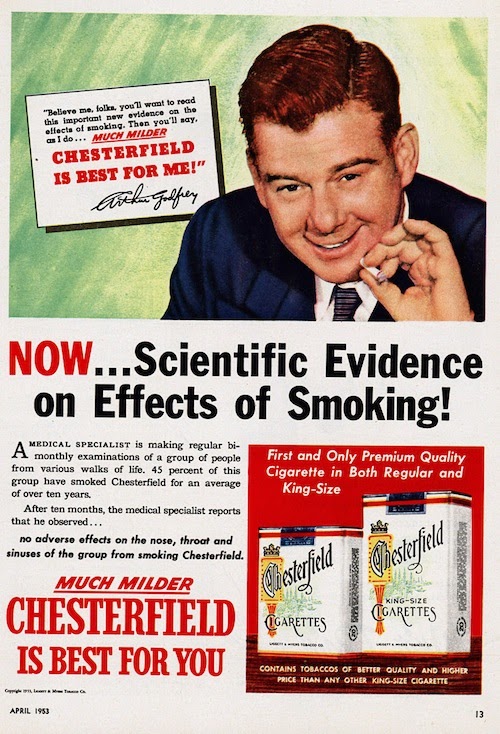 Note the red letters in all-caps:
"NOW" as opposed to "BEFORE" or "YESTERDAY."


PEPFAR To Blow Millions on PrePex