Nurse Would Not Schedule Appointment for Intact Child

I had just finished posting the story of a doctor who insisted on forcibly retracting the foreskin of a baby boy.

I just browsed my Facebook news feed again, and it looks like a nurse has refused to schedule an appointment for a child unless it's his circumcision.

According to SavingOurSons on Facebook, his occured at the Contra Costa Regional Medical Center in Martinez, CA.

My presumptions seem to be true; the modus operandi in American medicine seems to be to make sure a  male child is circumcised above all else.

What is the order of operation when a female infant has UTI?

WHY IS THIS NOT THE SAME IN MALE INFANTS?

What happens in European, Australian, Asian countries when a case of UTI presents itself?

I ask again; what are they teaching at American medical schools?

Recently, I've seen this meme showing up on the internet everywhere: 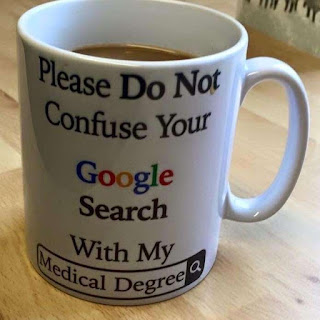 I'm sorry, but it seems that these days, you're better off doing a Google search than consulting the guy with the M.D.

This cup is right; don't confuse them.

SavingOurSons has a good resource page on UTI here.


Related Post:
What Your Dr. Doesn't Know Could Hurt Your Child
Posted by Joseph at 3:14 PM