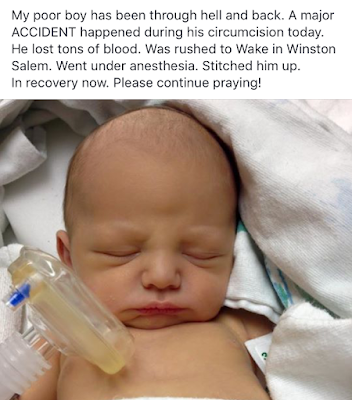 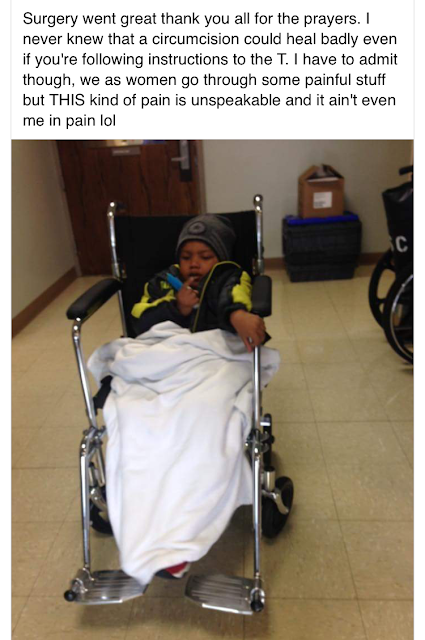 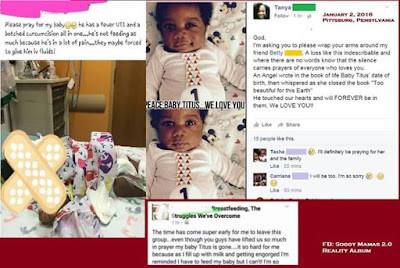 When is American Medicine going to come clean about non-medically indicated infant circumcision?
Posted by Joseph at 2:47 PM