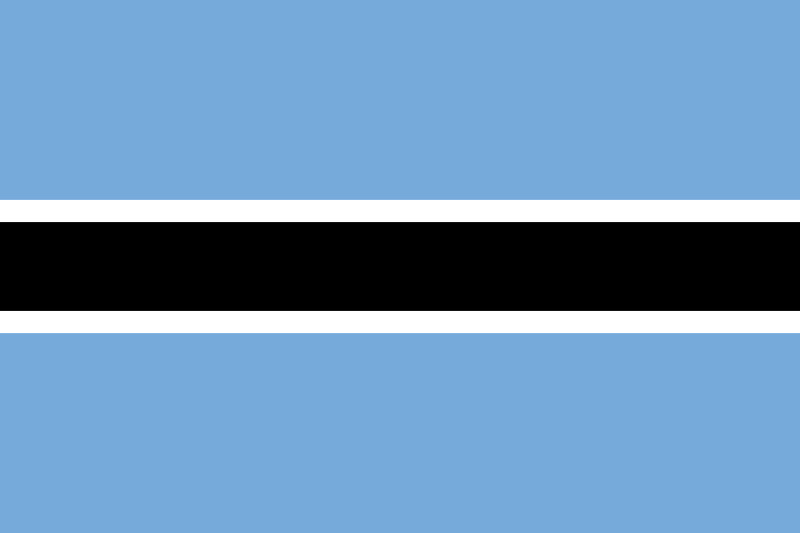 Circumcisionist Ambitions Realised
As if calling circumcision an HIV prevention method, and implementing "mass circumcision campaigns" in the so-called name of HIV prevention weren't controversial enough, Botswana is one of those countries whose medical authorities have been convinced to take it a step further, and start campaigns to circumcise newborn boys. Perhaps they see this as the next step, seeing as adult men aren't falling for the propaganda, and some countries, such as Japan, have begun to stop funding adult male circumcision programs?

According to StarAfrica, the Botswana Ministry of Health has adopted the Mogen clamp and AccuCirc device, to be administered to healthy, non-consenting, non-sexually-active children. National coordinator Conrad Ntsuape told state-run Radio Botswana that the two devices were the best that Botswana opted for.

The following passage is disconcerting:


"Ntsuape noted that the entire procedure would be bloodless, requiring no anaesthesia, suturing or a sterile setting."

It sounds very similar to the lines of a certain Neil Pollock.

Of course there is no such thing as a "bloodless" circumcision, requiring no anaesthesia, nor a sterile setting. Even the latest AAP statement features a lengthy passage on adequate pain management for infants undergoing circumcision. A sterile setting is necessary to avoid infections, such as those with MRSA.


"Ntsuape said the decision to adopt the two devices followed a lengthy consultation process that focused on acceptability of infant male circumcision as part of HIV prevention and male reproductive health efforts that was conducted by Botswana and the United States through Harvard Institute in 2008."


Instead of the acceptability of male infant circumcision, shouldn't it have focused on other things? Like, for example, whether or not male infant circumcision is effective in reducing HIV? (There are no studies that exist on this subject, and world data shows that it does not.) Shouldn't there have been an actual evaluation of the risks involved, especially given the devices being considered?

"Ntsuape said the results of the survey indicated that 96 per cent of mothers in Botswana accepted early infant circumcision while the remaining four per cent were undecided or not interested."


What Botswana Circumcision Advocates May Not Tell Parents 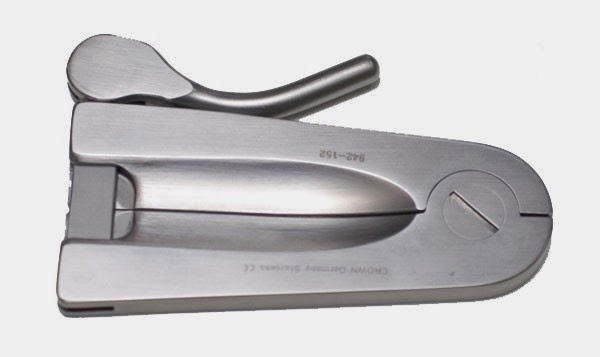 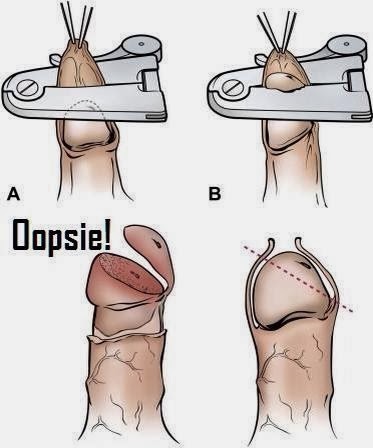 
What mothers have to say about circumcision has no bearing on the fact that there is no scientific evidence that circumcising newborns will prevent HIV transmission, but would the women in this survey answer the same, if they were given this information?

The AccuCirc device is a recent invention that doesn't have much of a history, not that it needs any, as we know its intended purpose of cutting off part of a healthy child's penis. 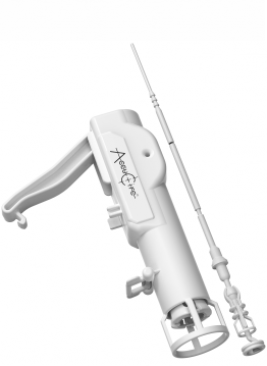 The citizens of Botswana may be interested to know that the inventor of the AccuCirc device also happens to be "chief expert on circumcision" at the World Health Organization. He develops, implements and evaluates male circumcision training programs in Africa, and he wrote the WHO's manual for male infant circumcision. (Reference here.) Is it any wonder that the AccuCirc device is included in many African "surveys?"

To Close
Adopting a device known to cause problems is not very wise, not to mention circumcising healthy, non-consenting newborns who are at zero risk for HIV transmission is ethically repugnant no matter what methods employed. Botswana is complicit in implementing what is effectively male infant genital mutilation, under the deceptive guise of HIV prevention.


The Ghost of Mogen