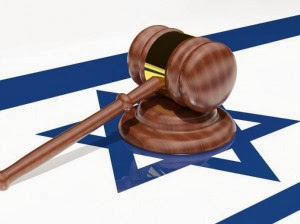 
ISRAEL: "Religious Freedom" a One-Way Street
Posted by Joseph at 1:43 PM No comments: 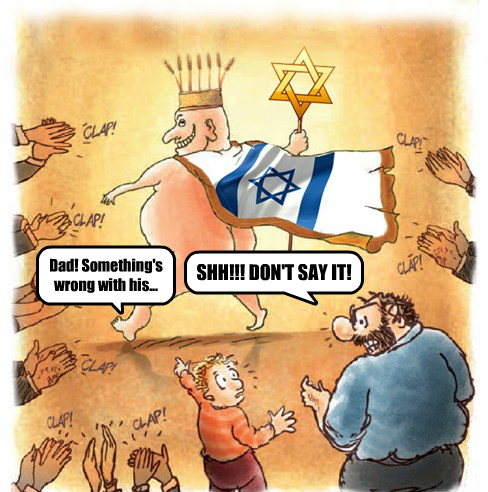 Earlier, I commented on the fact that the European Council finally dared to call a spade a spade and declare medically unnecessary circumcision on healthy, non-consenting children to be a human rights violation.

I also mentioned that, unsurprisingly, Jewish groups and even the State of Israel have vowed to make the European Council rescind.

The Jerusalem Post reports on the progress of Knesset initiatives:

The Knesset has made significant efforts to collect signatures from European parliamentarians on a counter-resolution it seeks to pass in April, reaching 102 signatures as opposed to 77 MPs who voted for the anti-circumcision measure.

The [Reuven] Rivlin-led delegation will meet with leaders of four of the Council of Europe’s five factions to convince them to put the Knesset’s counter-resolution on the PACE agenda for either late January or April. The Presidium, which consists of faction chairpeople, will set the agenda for those two meetings on December 15.

According to Rivlin, the anti-circumcision measure (Was it a definitive, binding measure, or a declaration?) “is not a legitimate decision, and it is a joint goal of Jews, Muslims and anyone who believes in freedom of religion and conscience to cancel it.”

Rivlin, Vaknin and Hoffman plan to meet with party leaders and members of the Council of Europe’s Presidium and present them with the 102 signatures from PACE members, aiming to show that the original measure was passed unfairly when only a small number of MPs were present.

This "freedom of religion."

"Freedom of religion" is a weak argument, and Jewish advocates of male infant genital mutilation know it, otherwise they wouldn't be trying to lecture Europeans on the so-called "medical benefits" of circumcision.

It must certainly be asked, since when do adherents of Judaism, where circumcision is considered divine commandment, care about "research" and "medical benefits?" And since when is it the jurisdiction of governing bodies, such as the Knesset, to make medical value judgements on surgical procedures?

It's not surprising that I'm seeing this happen, and as I've mentioned before regarding other attempts to ban infant genital mutilation, it will not be surprising when the Council of Europe caves to Jewish demands, rescinds their bold move, and offers some sort of "apology" for having dared to call infant circumcision the genital mutilation that it is.

The despair of religious circumcision advocates must be noted. So desperate are religious infant genital mutilation zealots that they go as far as feigning an interest in public health, and as far as citing "research" that may as well be published in tabloids at grocery store check-out lines.

"In addition, last month, The Journal of Sexual Medicine published a peer-reviewed study by researchers at the University of Sydney proving circumcision does not reduce sexual pleasure."


Had the authors paid any attention, they would have noticed that the "research" was actually published in August.

Not mentioned here is the fact that the "researchers" are none other than long-time circumcision zealot Brian Morris and his friends, and that the research doesn't actually "prove" anything. Brian Morris didn't conduct any "study," rather, the "research" is nothing more than Brian Morris giving his approval and disapproval for "studies" he himself hand-picked, yielding results he wants.

In short, yet another decidedly myopic opinion piece by a known circumcision enthusiast.

Notice that Knesset leaders are careful not to mention the fact that the trend of opinion on routine male circumcision is overwhelmingly negative in industrialized nations. No respected medical board in the world recommends circumcision for infants. All of them, including the AAP in their latest statement, state that the "benefits" are not great enough.

In essence, Knesset MKs, along with Brian Morris, are taking an unfounded position against the most respected medical organizations in the west.

I will not be surprised.

I will not be surprised when and if the resolution put forth by the Council of Europe is replaced with the new dictum from Israel.

But I will also not be discouraged.

I have mentioned it numerous times on this blog already, that legislation is secondary and is not the end-all, be-all of the intactivist cause.

Whether governments ban or legalize the forced genital mutilation of healthy, non-consenting infants means nothing.

Even if the European Council succumbs to Israeli blackmail, it is ever clear that change is inevitable, and circumcision, no, infant genital mutilation, is finished.

The truth is out, and can be no longer hidden. 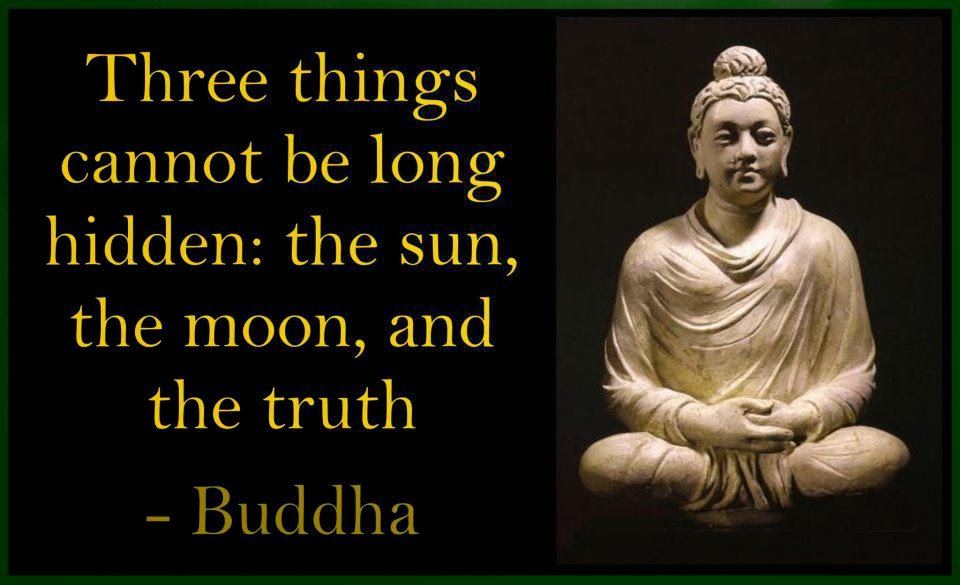