In 2012, the American Academy of Pediatrics (AAP) released a conflicting, wishy-washy policy statement, claiming, of all things, that "the benefits of infant circumcision outweigh the risks."

Despite this sound-bite, which I can only assume its creators hoped would become a mantra instilled in the minds of those who heard or read it (...the AAP 2012 report was nothing more than a poor attempt at infant circumcision PR, really...), the policy statement did not culminate in the recommendation that circumcision proponents, such as one Australian professor Brian Morris (...who does not have a single medical credential to his name, mind you...) were hoping for.

For circumcision advocates, the "benefits outweigh the risks" bit was sufficient enough for satisfaction, but for introspective professionals who actually read it, the 2012 AAP policy statement left more questions than it did answers.

In fact, so out-of-whack was the latest AAP report, that 38 pediatricians, urologists, epidemiologists, and professors, representing 20 medical organizations and 15 universities and hospitals in 17 countries formally rejected it.

One can read the catchy "benefits outweigh the risks" line throughout the report, but this conflicts with the admission that "the true incidence of complications after newborn circumcision are unknown," found in the very same report, not to mention the fact that, after much ado, the authors of the policy statement fell short of a recommendation.

Even after admitting there is insufficient data to support the statement that "the benefits outweigh the risks," even after failing to issue a recommendation for infant circumcision based on the current body of medical literature, the AAP authors still have the audacity to say that parents should still consider the benefits (...which were not "great enough" for a recommendation, in their own words...), doctors were within reason to comply with a parent's wishes to circumcise a healthy newborn, and public coffers ought to pay for it.

In short, the 2012 AAP Policy Statement can be summarized as thus:

1. "The benefits outweigh the risks."
2. These same "benefits" are "not great enough" to issue a recommendation.
3. The risks are "unknown."
4. Based on the self-same insufficient data that couldn't move us to make a recommendation, parents ought to make the call.

5. Doctors can comply with a parent's "decision" to have their son circumcised without diagnosis of medical or clinical indication, guilt-free. And...
6. Public coffers should have to pay for this "decision."


What will the Canadian Paediatric Society do? 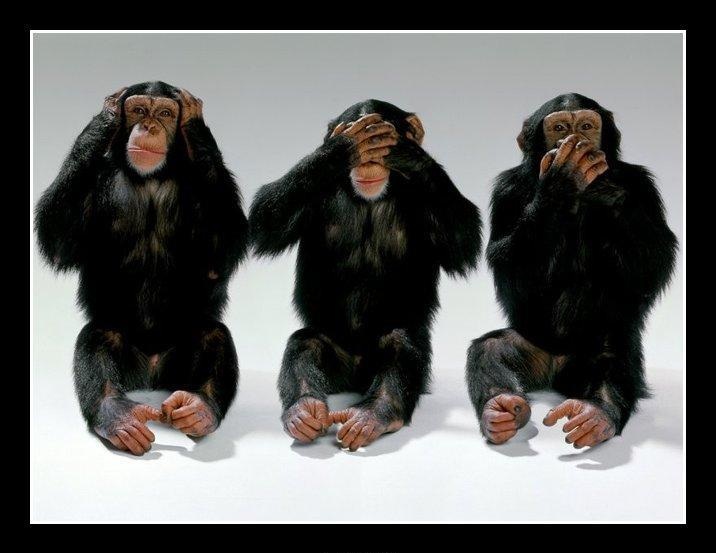 I see one of two things happening:


1. The CPS will issue a true and honest statement based on genuine analysis of current medical literature. It may still take a hands-off, pass-the-buck approach in the end, but it will not be as ready to publish canned sound-bites to the effect that "the benefits outweigh the risks."

2. The CPS may have been hijacked by circumcision proponents who are in lockstep with pro-circumcision AAP members, and are getting ready to issue a carbon-copy of the 2012 AAP Policy Statement. As the AAP did, the CPS may overstate the so-called "benefits" of circumcision, minimize the risks, and may even admit that they don't know what these are, but will stop short of a recommendation, unless they wish to damage their credibility in Western medicine.

The fact is that the trend of opinion on routine male circumcision is overwhelmingly negative in industrialized nations. No respected medical board in the world, not even the AAP, recommends circumcision for infants. All of them, including the AAP in their latest statement, state that there isn't sufficient evidence to warrant this endorsement.

In the end, whatever route the CPS takes, the result will be the same; they will not issue any sort of recommendation for circumcision, disappointing many, and the statement that there is not a single respected medical organization that recommends male infant circumcision, will nonetheless continue to be true.


AAP: Around the Bush and Closer to Nowhere