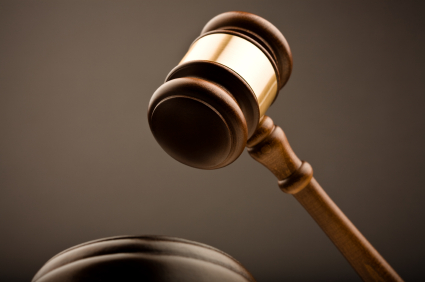 A ban is a long way off. I think intactivists ought to start considering smaller victories that could achieve the end result they want, which is to stop the forced genital mutilation of healthy, non-consenting minors.
Posted by Joseph at 7:55 AM No comments: