According to a recent news article, a new "study" authored by Mayo Clinic suggests that training neonatal nurse practitioners to perform circumcisions instead of having specialists do them could save somewhere between 100 to 200 million dollars every decade.

"If we could get our colleagues across town to do it, (and) if we could get people in New York to do it, this would save a lot of money for society," said author of the study Dr. Dennis Costakos.

There are a few problems with this line of thinking.

First, attention needs to be brought to the fact that cutting costs for a non-medical surgery on healthy, non-consenting individuals is being considered.

Since male infant circumcision is non-medical surgery conducted without any medical indication whatsoever, not to mention that the procedure is not without the risk of complications, one must wonder why money is being spent, even being made on the procedure at all.

Second, enough complications due to circumcision already occur as it is with specialists performing this non-medical surgery. The risks include infection, partial or full ablation, hemorrhage and even death.

Different sources cite different complication rates for different reasons. For one, doctors can't seem to agree as what constitutes a "serious complication." For another, complications aren't always reported, as doctors nor hospitals are required to disclose this information, and they have financial incentive, as can be seen above, to minimize, even hide this data.

But even if we were to go with the commonly cited conservative number of 2%, at 1.3 million babies, that's 26,000 babies who will suffer adverse affects.

And that's with "specialists" on the job.

Now Mayo is suggesting the job should be pawned off on nurse practitioners?

Circumcision is worth as much as 2.6 trillion.

Thirdly, the only "cost" doctors at Mayo seem to be considering when it comes to male infant circumcision is the procedure itself. Should there be complications, and it happens to at least 2% of males circumcised a year, repair and treatment would also be an added cost.

Because circumcision would not be performed by specialists, wouldn't it be expected for this rate to rise?

So hold the phone.

Instead of working to shave off a few mil, why aren't doctors calling to end this practice which is basically a freebie for American doctors?

70% of the world's men aren't circumcised, and there simply isn't an epidemic of all the horrific diseases circumcision advocates try to scare American parents with.

In the industrialized world, the US is the only country still routinely circumcising its male newborns.

Less than 1% of men ever have a medical problem that calls for circumcision.

So why isn't it a problem that doctors are reaping profit from circumcision at all?

Billions, if not trillions of dollars a year could be saved if doctors simply stopped soliciting this non-medical surgery.

There are millions who need health care resources for medical needs.

Why are we spending millions on this ethically questionable practice with "benefits" already easily affordable without surgery?

It's amazing how disconnected educated medical professionals can be.

Clearly the doctors at Mayo are out of touch with reality.

Circumcision Botches and the Elephant in the Room
Posted by Joseph at 6:12 AM 2 comments: 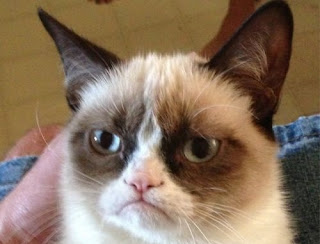 RED HERRING: The Abortion Debate
Posted by Joseph at 5:05 AM No comments: 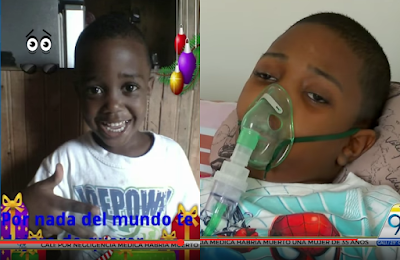 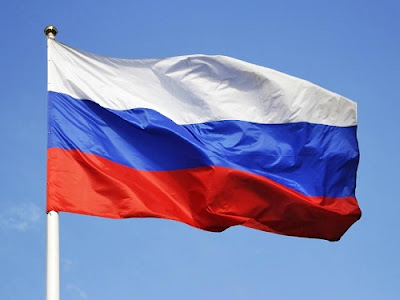 Posted by Joseph at 7:44 PM No comments: