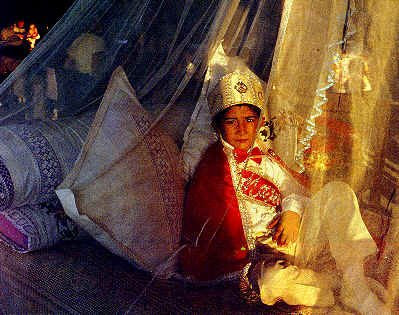 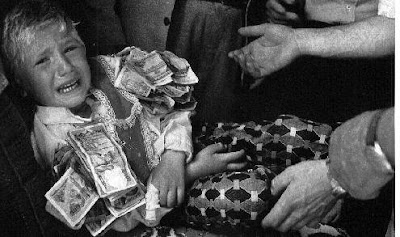 
Random Thought: Is Circumcision Human Ikebana?
Posted by Joseph at 4:40 PM No comments: