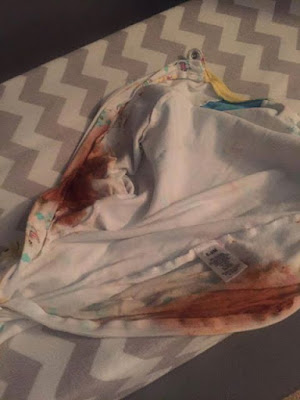 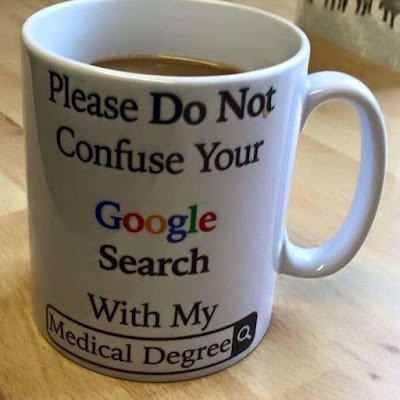 6. Royal Australasian College of Physicians. (2010) Circumcision of Infant Males.
Posted by Joseph at 2:16 PM No comments: 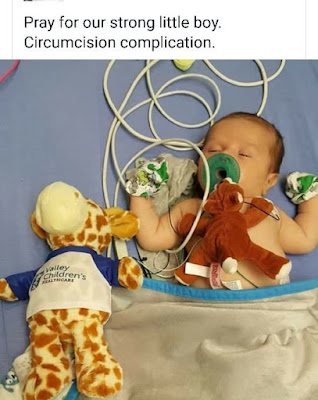 This time the circumcision botch happened at Valley Children's Hospital in Madera, CA.

I keep making these posts. (See links below.)

It is unconscionable that healthy, non-consenting baby boys are being put at risk for complications for an elective, non-medical, radically altering genital surgery.

How many of these have to happen?

I close with my blog's Mission Statement:


Complications that made the news and have surfaced on facebook
CIRCUMCISION BOTCH: Another Post-Circumcision Hemorrhage Case Surfaces on Facebook

Circumcision Indicted in Yet Another Death: Rabbis and Mohels are "Upset"
Posted by Joseph at 7:25 PM 1 comment: