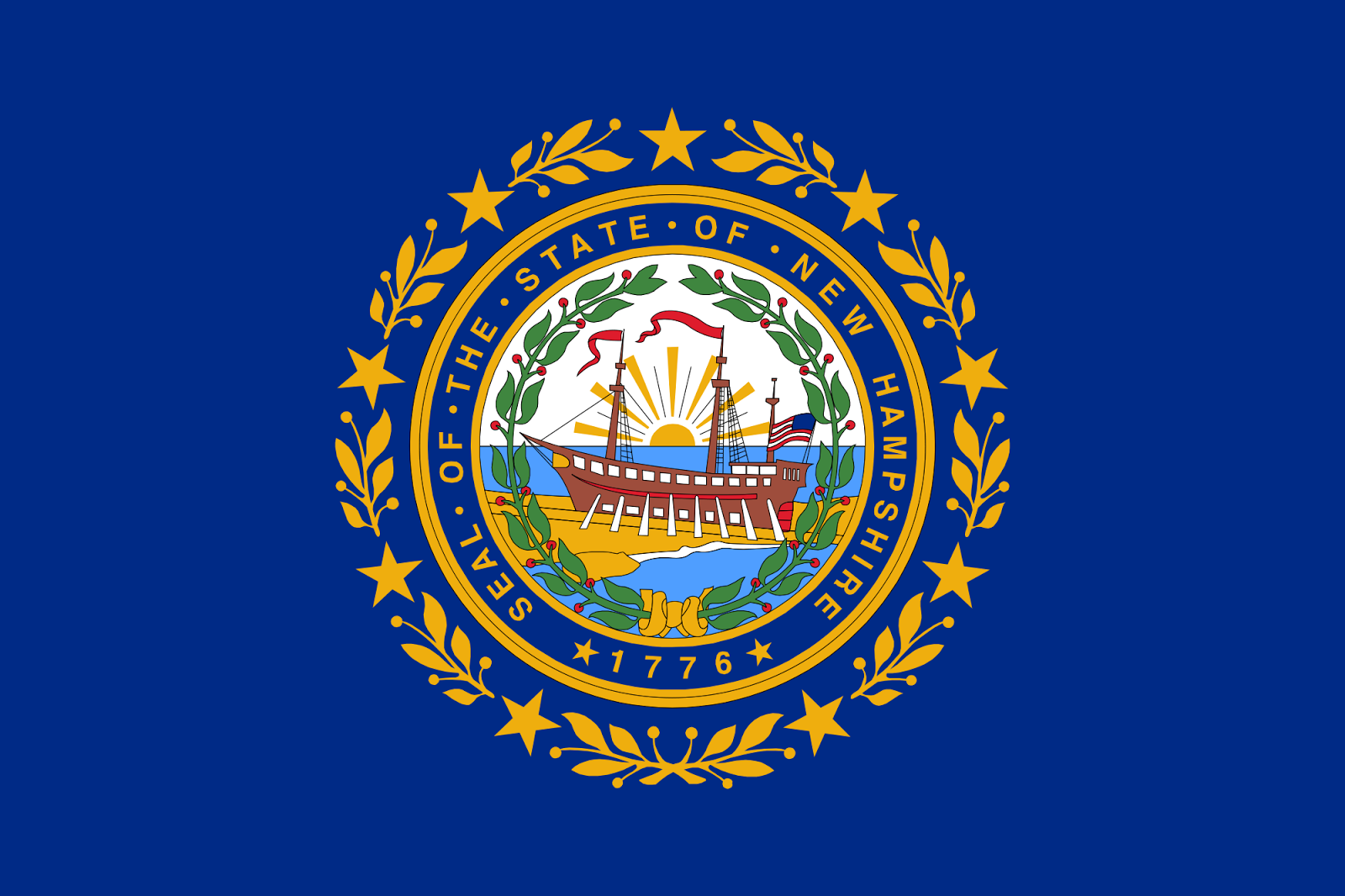 USA: Centers for Disease Control to Mirror American Academy of Pediatrics
Posted by Joseph at 7:31 AM 3 comments: