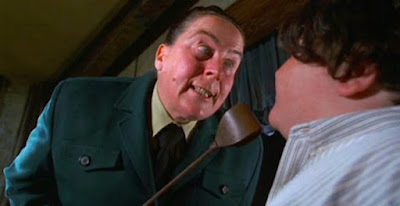 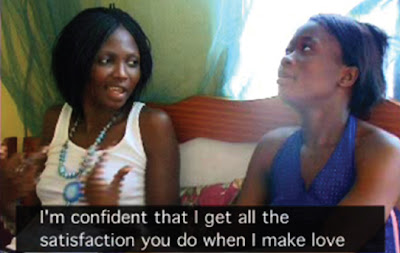 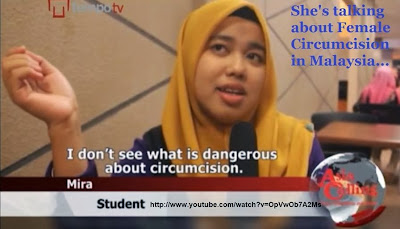 Related Post:
The Circumcision Blame Game
Posted by Joseph at 11:44 PM No comments: