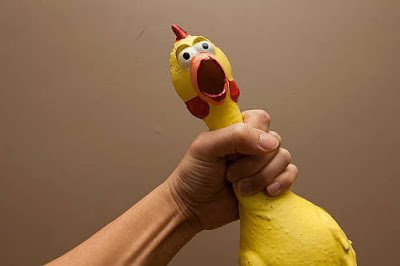 
Are you choking the chicken a little too hard? You might be.

There is yet another reason why some men may choose to abstain for a time, and that is to overcome what has come to be known as "death grip." 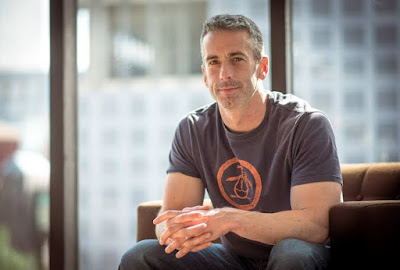 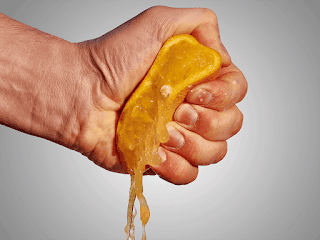 What Causes Death Grip?
It is not known for certain what causes this phenomenon, but people attribute the condition to different causes.

I'd like to begin my story with how I was raised; I grew up in a very conservative, very Christian household where conversations about sex, let alone masturbation, were not allowed. I grew up around a number of male cousins. As children, we would look for opportunities to show each other our penises and what we could do with them. We would find private, secluded places to urinate with each other and show each other our erections. I remember that age 3 or 4, one of my cousins could already fully retract his foreskin to reveal the purple, shiny head of his penis. I remember being transfixed by this act, and I remember feeling like something was wrong with my penis because I couldn't do that, and it hurt to try. Incidentally, my foreskin didn't become retractable until I was 8 or 9.

One day, we were at my aunt's house, in a room, showing each other our penises, when my aunt came in and saw what was happening. She immediately found a belt and started spanking all of us. She told us we were sick and dirty and that we were not to show each other our penises ever again. This alone should sum up to my readers what attitudes concerning sex and masturbation were like in my family. From then on, I learned that there was something wrong with others seeing my penis, and that it had to stay in my pants at all times save for using the bathroom or taking a bath.

I discovered self-pleasure at the age of 8 out on my school playground by complete accident. One day at school, I was playing on one of those huge wooden apparatuses often installed in a large sandbox, complete with monkey bars, bridges, slides and sloping logs. 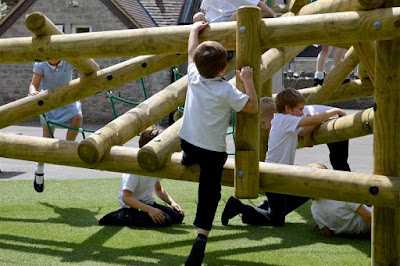 The bell marking the end of morning recess had rung, and I needed get back down to go and line up with my class. I got onto the nearest log I could, with my penis up against it, and I slid down not even thinking about it. As I slid down, this intense wave of pressure started burning itself from my crotch, slowly engulfing my whole body. The orgasm was so intense I lost consciousness. By the time I woke back up, all the classes had already lined up and gone back into their classrooms. I was embarrassed to arrive at my classroom late; the teacher was asking where I was and she couldn't believe it when I told her that I "fell asleep" at the sandbox.

From that day on, I was on a quest to recreate those sensations again. I learned very quickly from the other teachers that there was something wrong with humping the logs at school. I had to move operations to underneath the sandbox; I learned to hump the sand. I couldn't wait until playtime. I could hide under the wooden apparatus, hump the sand and nobody would know. At home, I learned I had to hide underneath the bed and hump the carpet, because my mom told me if I kept humping the couch arms that my guts would spill out my penis. 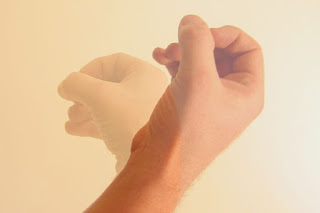 I didn't know what they were talking about then. I didn't do what they did. I'd say "You're gross. I don't do that." Little did I know... 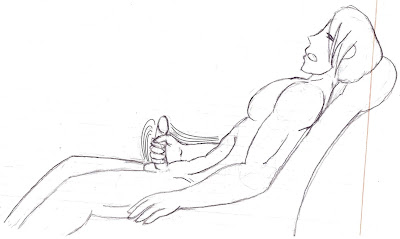 The story doesn't end there, though.

How do experts recommend getting rid of Death Grip?
Having read different resources on this topic, I noticed that there are some suggestions by experts that keep recurring.

NoFap calls this "rebooting the brain to factory settings."

All experts agree that teaching the body to enjoy new and less intense stimulation will take time and patience. If you feel yourself reverting to old habits, you have to learn to have the will power to stop and not allow yourself to go back.

Circumcised vs Intact
There is still one more elephant-in-the-room factor that I believe may contribute to the development of "death grip" and that is circumcision status. 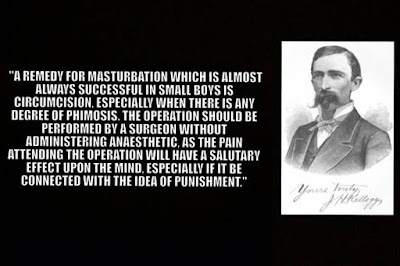 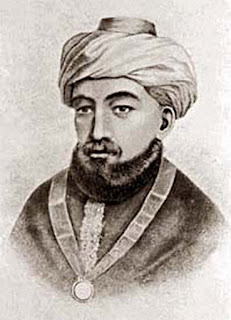 "...with regard to circumcision, one of the reasons for it is, in my opinion, the wish to bring about a decrease in sexual intercourse and a weakening of the organ in question, so that this activity be diminished and the organ be in as quiet a state as possible"~"A Guide for the Perplexed" Part III, Chapter 49, Page 609

Circumcision may contribute to a desensitization of the penis, because it removes the most sensitive part of the penis. Sorrells et al. measured sensitivity along different points of the penis in intact and circumcised men, and found published their findings in the British Journal of Urology. 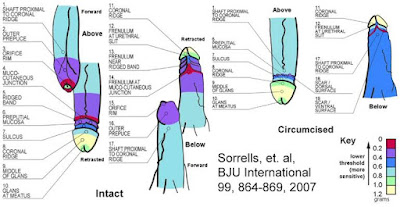 Findings by Sorrells et al.: Circumcision removes the most sensitive part of the penis.

This is an interesting passage, because it is simply irrefutable fact that circumcision is deliberate nerve damage; it is the cutting away of the most sensitive of nerves on the penis. In addition to removing sensitive areas on the penis, the lack of a foreskin causes the mucosal tissue of the glans and remaining inner part of the foreskin to become dried out and hardened in a process called "keratinization," which could result in further desensitizing the penis. 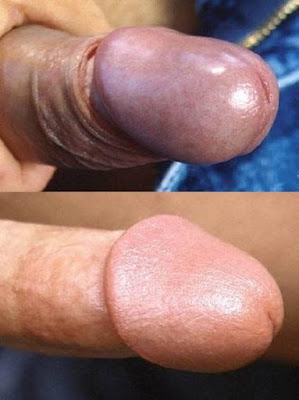 The glans in intact and circumcised penes

Take My Twitter Poll!
It may not amount to much, if anything this could be a good start for other interested researchers to follow, but for now, I'm conducting a quick Twitter poll asking for men to self-report whether or not they are struggling with "death grip" and their circumcision status. 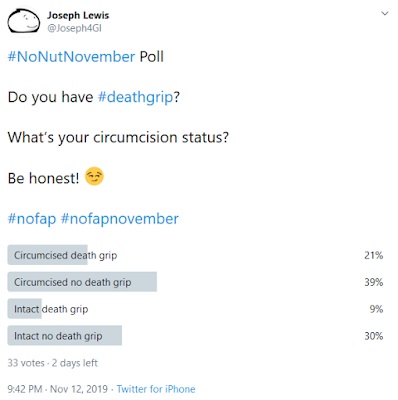 Current stats show it’s a slightly bigger problem with circumcised men. (21% circumcised vs 9% intact men) But 33 respondents is a tiny sample size; it would be great if more men responded. The poll closes in 1 day. Readers, if you can, please vote, and please retweet/share this link where possible. (See Below)

Related Posts:
Death Grip and Circumcision: Is There a Correlation?

Death Grip Entry on Wikipedia
Posted by Joseph at 6:52 AM