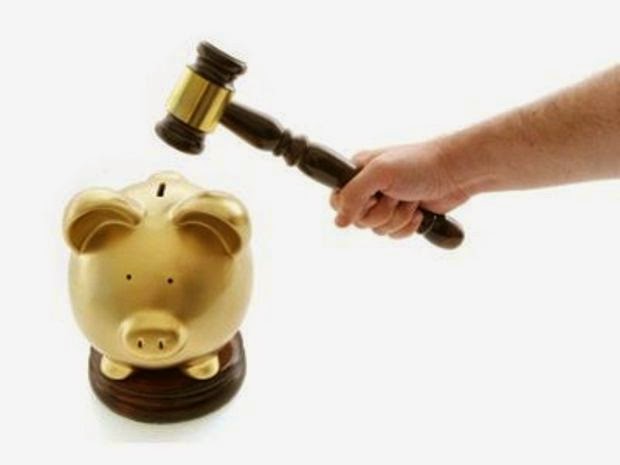 Current Status
In the latest news regarding the circumcision court battle in Florida, we learned that the mother has failed to appear in court to surrender her son, so that he may undergo a court-ordered circumcision at the wishes of the boy's father.

The judge, angry that the mother simply does not bend to his will and hand over the child for non-therapeutic genital surgery as the father wishes, has signed a warrant for her arrest, and the mother is now on the run.

Legal Paralysis Through Financial Disability
As if it weren't enough that the judge gag-ordered the mother from the very beginning and forbade her to go to anyone for help, it has been learned that the father is trying to legally paralyze the mother by disabling her financially.

In a desperate attempt, the father's attorney entered a motion on March 24th, to deny Chase's mother the use of any funds collected for her by others, and by making her bear sole responsibility for all legal fees.

Given the chain of events that have already transpired, it wouldn't be surprising if the judge grants the father this motion.

Can he DO that?
It's hard for me to believe that this case has made it this far, that it's come down to a judge ruling that a four-year-old child should be circumcised to appease his father's wishes, and that the mother, whose wishes obviously do not matter, should acquiescence and relinquish her son, whose wishes should be the first to matter, for non-therapeutic surgery.

To begin with, is it actually legally possible for a judge to disable one party by prohibiting it from seeking help from others in that party's defense? To merely sit there silently while a judge and his favored party simply tell the defendant how things are going to be?

Is it legally possible that a judge with a clear bias can be allowed to preside in such a case? Where it is clear that the judge has picked a side and is doing everything within his power to grant that side's wishes? To the point of completely ignoring anything the other side has to say in his/her defense?

The judge has made it clear that he is simply not going to listen to anyone speaking in the mother's defense. No amicus curiae from anyone, and designating someone to actually speak for the child, the boy whose genitals are in question, to convey his wishes is right out.

Is it legally possible that a judge can issue an order that a healthy, non-consenting individual has to undergo elective, non-medical, non-therapeutic surgery for no other reason than to appease an insistent father?

Can a judge rule that a defendant cannot defend himself, and deny him the right to seek help, even receive help, financial or otherwise, from others?

What kind of court is this where one party can ask the court for an advantage by curtailing the other's legal defenses?

Even if...
My question is, even in the event the judge does grant this motion for the father, how exactly does he plan to enforce it?

How exactly will he know which funds the mother is using were raised by human rights activists, and which ones were not?

The fact that this case has gone on as far as it has is completely insane.

The judge should have taken a good look at the fact that the subject in this case is a grown, healthy 4-year old, and told the father it's simply too late.

When is a higher authority going to step in and halt this judge's mad quest to enforce what is essentially court-ordered child abuse?

Sensible authorities need to step in, declare the agreement invalid, and vindicate this mother so that she and this poor child could go back to living their lives in peace.