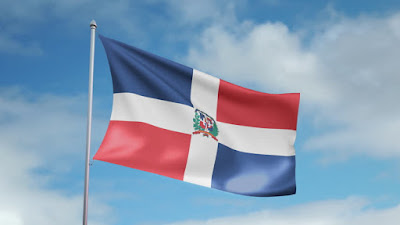 A child of four has died after being circumcised, and his parents are left searching for answers.

Below is the online news article translated from Spanish:

Child dies after being circumcised

A child died on Tuesday morning after being circumcised at the Maternal Infant Center. The 4-year-old Yeidy Ramírez Beato was son of Johanna Beato and Anyelo Ramírez.

The directors at the clinic located an Rosario Street still haven't found reasonable explanation as to what caused the death of the minor.

The child's body was taken to INACIF of Santiago to carry out an autopsy to determine the cause of the child's death. (As if this weren't immediately obvious?)

According to the police report and certificate issued by medical examiner Cinencio Uribe, the minor died after being operated by Dr. Nelson Aybar, and anesthesiologist Dr. Abrahán García Gómez.

The child's family told LosMocanos.com, that supposedly it's about medical malpractice, and they seek an explanation as to why their son died.

On the video, the mother was crying uncontrollably as she asked herself "Why my son?"

The child died after having been circumcised.

Hundreds of curious members of the press were inquiring over the sad tragedy, as one can see in the video.

The question is, why was this child operated on?

What illness was the child suffering that he needed to be circumcised?

Was the child suffering a disease for which there was no other solution?

Or did doctors recommend this to the parents for supposed "medical benefits?"

Did the doctors tell the parents that their 4-year-old was suffering "phimosis?"

Were the risks of circumcision clearly explained to the child's parents?

If there was no medical indication, then clearly here, the doctors are to blame, for offering this "choice" to the child's parents.

The saddest part of this is that without clear medical or clinical indication, basically this child died in vain.

Had the child not been submitted to this needless procedure, he would still be alive.

Had this couple known about this risk, would they have changed their minds? 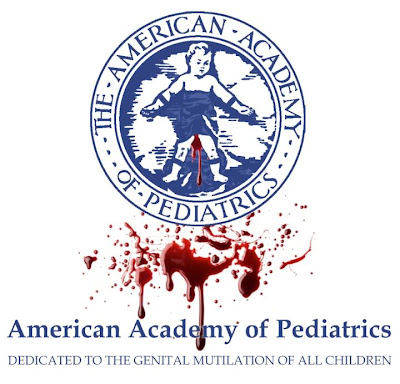 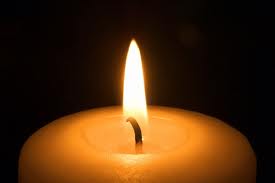