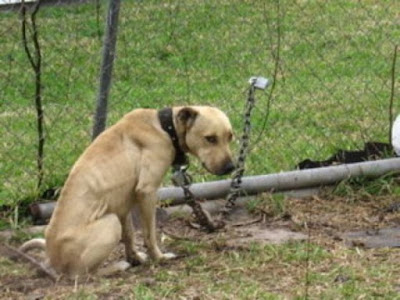 Poetry Corner - Haiku
Posted by Joseph at 7:04 AM