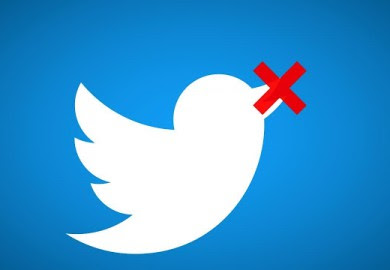 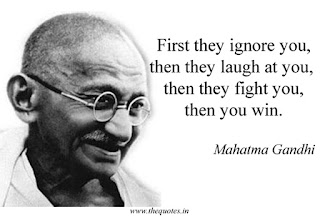 Related Posts:
Circumcision Censorship at Twitter?
Posted by Joseph at 6:04 AM