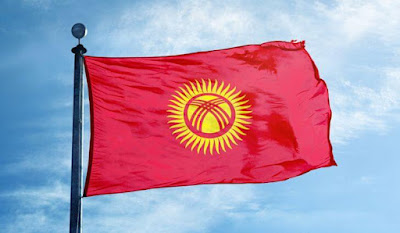 TEXAS: 'Nother Circumcision Botch
Posted by Joseph at 2:28 AM