Spank the Monkey, Eat Tomatoes, or Circumcision: Your Call 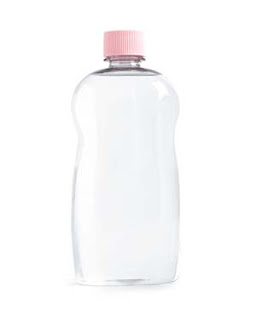 On my last post, I discussed a so-called "study" that is making the rounds, which "suggests," but does not actually produce, a causal link between circumcision and a reduced risk of prostate cancer. Nevermind that the claims of this "study" flies in the face of existing real-world data.

It should strike people as odd the time and effort certain "researchers" devote to concoct "studies" that seek to connect circumcision to the "reduction" of some disease. "Researchers" have been trying to justify circumcision, particularly the forced circumcision of healthy, non-consenting minors, for at least two centuries now. One would think that with all of the data they've supposedly gathered, almost two centuries worth of data, they would use it to come up with a solution that supersedes circumcision. After all, that is the whole point of medical science; to seek for better, more effective ways to prevent disease.

Progress is marked by the replacement of the old with the new and better. In the context of medical science, researchers usually seek to find ways to avoid surgery, not necessitate it; to preserve the body, not grope for a reason to deliberately destroy it. Circumcision "research" seems to be unique, in that it is the only instance in medical science where "scientists" and "researchers" aren't seeking to move forward, but to tenaciously cling to an ancient, cherished blood ritual.

Let's assume, for the sake of argument that the "science" behind the latest "study" were actually accurate. Perhaps circumcision MAY somehow "reduce" the risk of prostate cancer, though again, this "benefit" seems to somehow elude the United States, where 80% of American men are circumcised, and yet, according to the American Cancer Society, 1 in 6 men will get prostate cancer. 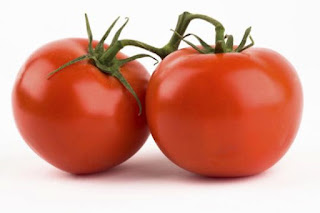 Well, I'm not sure about everyone else, but I would rather much spank the monkey and eat tomatoes than have part of my penis cut off, and I would rather my son choose for himself what he wants, rather than perform a permanent alteration on his genitals that he may not even want in lieu of the alternatives.

Replacing the old with the new and better.

THAT is what medical science is all about.
Posted by Joseph at 9:12 PM