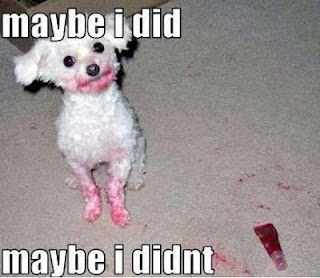 I've already written extensively on the subject of mohels infecting their subjects with herpes via oral suction.

Defenders of the practice have tried to argue that there is no way to know whether or not mohels actually gave their subjects herpes.


"Across the board, the infection rate for circumcisions is less than one half of one percent... The baby could have gotten herpes from a relative or someone in the Hospital, or many other people... You can't say for sure it was the circumcision."
~Philip Sherman, "Mohel to the Stars"

Well, now there is simply no doubt.

According to The Jewish Week, Yitzchok Fischer, one of the mohels who has been tied to several neonatal herpes infections has tested positive for the herpes virus.

The ball is in New York's court to act accordingly.
Posted by Joseph at 5:56 PM