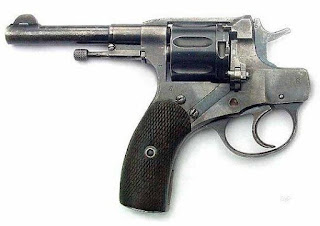 Even after posting an inflammatory graphic, Granola Babies has the nerve to insist that their Facebook page is "not a platform for the circumcision debate." Another page, "Bitchin Parents," has reposted the same graphic and is currently dealing with deleting comments made by people who disagree, dismissing them as "hate," and outright blocking them.

Apparently, Granola Babies is a business and their graphic was supposed to be some sort of business move. Well, they should have thought things through before shooting themselves in the foot.

Crunchy moms, now you know where NOT to shop, and where to steer other crunchy moms AWAY from.

Once again, they're gravely mistaken if they think they can just post controversial material, and just expect nobody to say anything. May this be a lesson to them; if you don't want the "circumcision debate" on your page, then don't incite it. YOU'RE GOING TO HEAR FROM INTACTIVISTS.

In case people haven't noticed, it's no longer socially acceptable to mutilate your child's organs. If you're going to post material endorsing it, you better be ready to deal with the blowback.

This reminds me of a post I made a long time ago. One good turn deserves another, and I think it warrants reposting:


If You Can't Stand the Heat, STAY OFF THE NET 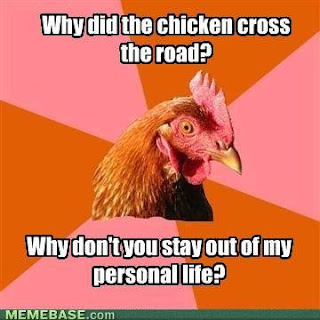 But you know what pisses me off even more? When said parents actually have the NERVE to tell people leaving comments to "MIND YOUR OWN BUSINESS! WE'RE THE PARENTS, WE DECIDE. DON'T YOU DARE JUDGE ME."

You actually post your son's naked body, figuratively or literally online for the whole world to see, and then you're surprised to read that some people actually find your cute little "story" offensive and/or disgusting?

I've got news for you.

People are going to give you a piece of their mind, whether you want it or not.

If you don't want to hear it from others, or be "judged" for the so-called "decisions" that you take, then at least have the decency to make posts about your PERSONAL, "PRIVATE" LIFE visible ONLY TO THOSE IN YOUR PERSONAL, PRIVATE CIRCLE.

Or better yet, keep your sick, disgusting "life" OFFLINE. NOBODY WANTS TO SEE YOUR SON'S GENITALS BEING MUTILATED, much less KNOW about them. They're not even YOUR privates, how in the HELL do you feel entitled to have them mutilated to suit YOUR tastes and preferences, much less POST THEM ON THE FUCKING INTERNET FOR THE WHOLE WORLD TO SEE???

I DO NOT WANT TO SEE, NOR KNOW ABOUT YOUR CHILD'S GENITAL MUTILATION.

If you don't want to hear it from others, if you do not want to hear other people's "opinions," then do the world a favor and DON'T POST ON THE INTERNET.

This fucking PISSES ME OFF. 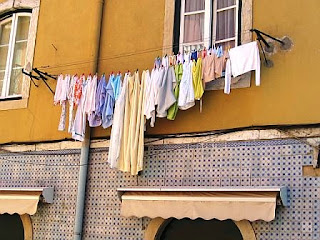 If you don't want people talking about your unmentionables,
DON'T AIR THEM OUT IN PUBLIC.
Posted by Joseph at 1:50 PM