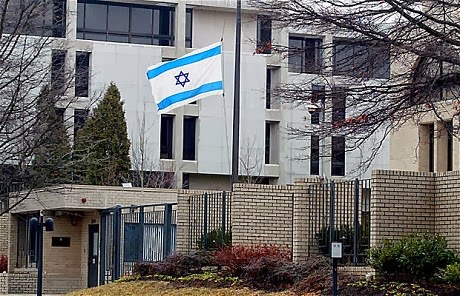 In response to the declaration made by the Council of Europe that the circumcision of infants is a human rights violation, Knesset Immigration, Absorption and Diaspora Committee chairman Yoel Rozvozov has proposed that Jewish circumcision ceremonies be conducted at Israeli embassies.

"No one can force us and Diaspora Jewry to follow certain religious values and not others. We should be allowed to observe all Jewish customs... If necessary, we will instruct embassies to hold circumcision ceremonies on their territory, which is Israeli sovereign territory." ~MK Yoel Razvozov

Note, there is no ban on infant circumcision, yet.

European laws allow certain religious values and forbid others all the time. For example, female circumcision for whatever reason is strictly prohibited, and there is no exemption for religious practice. At this point in time, I'm not exactly sure where European laws stand on the marriage of children to other children, or even to adults. Someone please educate me, are bride burnings allowed in any country in Europe?

But I digress; let's stick to forced genital cutting.

For example, female genital cutting is performed in Malaysia, Indonesia, Brunei, Singapore and other countries, as a matter of religious and cultural custom, known there as "sunat." 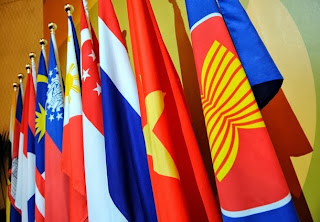 What if the heads of immigration ministries in those countries were to propose having "sunat" ceremonies at their embassies in Europe?

Yes, I'm sure it sounds very poetic to say that "No one can force us to follow certain religious values and not others; we should be allowed to observe all of our customs."

Does it apply in all cases?

Or just with Judaism when it comes to male infant circumcision?