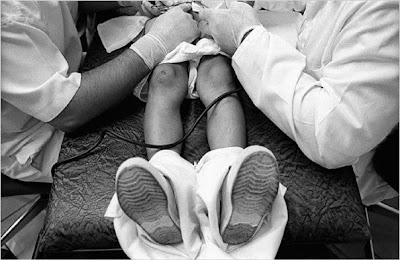 FLORIDA CIRCUMCISION SAGA: Mother May Get Monitored Visits With Her Son
Posted by Joseph at 12:26 PM