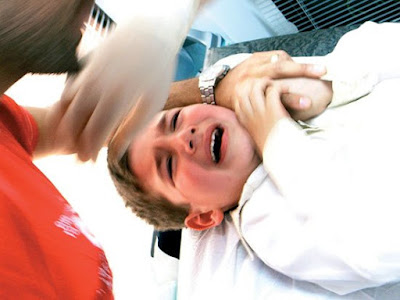 Read the article in French here.
Posted by Joseph at 3:15 PM