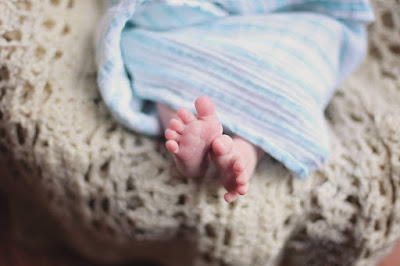 They say that first cut cuts the deepest.
Posted by Joseph at 12:27 PM