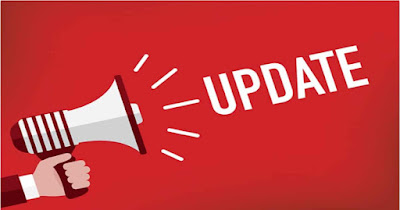 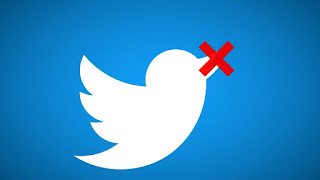 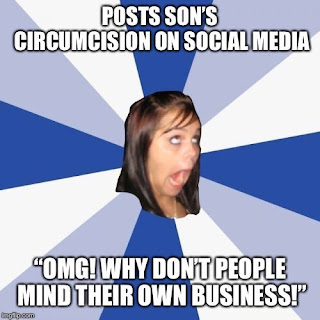 
Related Posts:
If You Can't Stand the Heat, STAY OFF THE NET
Posted by Joseph at 12:10 PM