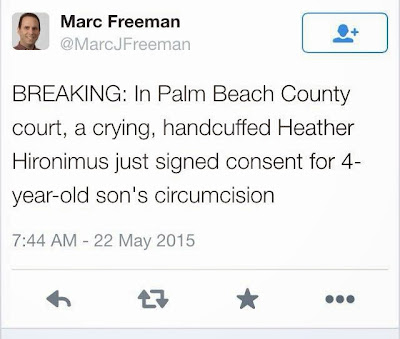 Punished for the crime of attempting to protect your only child from needless surgery.
We now live in a country where you either consent to mutilating your son or you rot in jail. 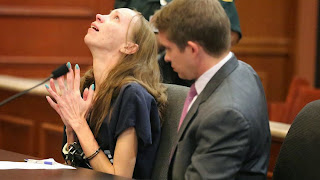 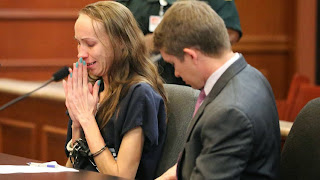 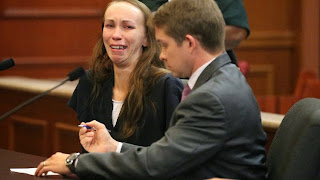 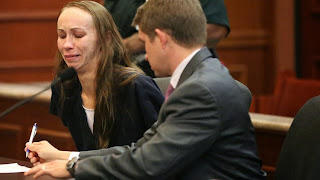 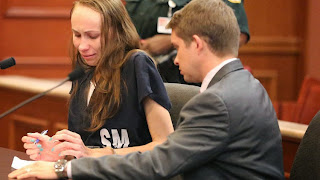 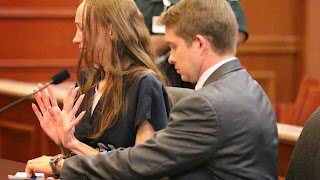 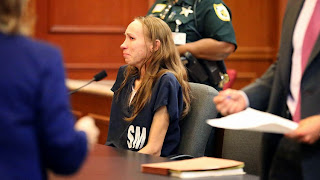 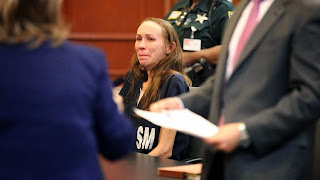 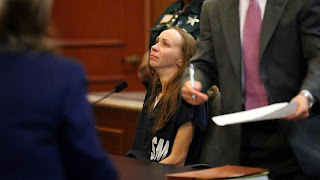 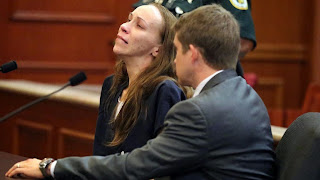 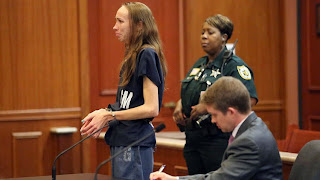 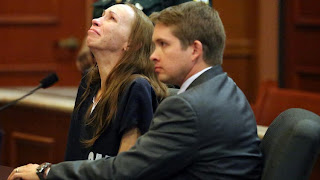 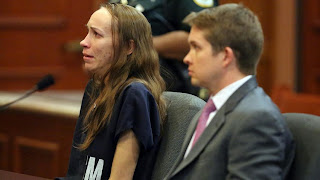 Chase's mother in her our of anguish, grief and despair.
Oh the complete helplessness she must have been feeling...
To have your little one, whom you love, be ripped from you,
and you having no power to protect him...
This is what they call "justice" in the United States of America.
What a disgrace.

One day Chase will see these photos and know what his mother was put through.

It is absolutely sick and despicable that this could be happening in this day and age in the United States of America.

This mother and child have been subjected to abject humiliation and suffering.

Being forcibly separated from your child, especially knowing he is with a monster has got to be some special form of torture.

How must Chase feel to be away from his mother this long. Who knows if he's ever slept at night away from her, with his excuse for a father, and the constant fear he must have of being taken away for surgery at any time. Poor child may not be eating or sleeping, which leads to terrible mental anguish.

And now it will all end with this boy and mother's nightmare coming true.

I can only imagine the betrayal...

He is at the mercy of his father now.

What a disgusting, disheartening outcome. All that protesting, all that hoping and praying, all that national attention, all that overwhelming support for the mother and her baby. All for nothing. A resounding victory for the side of evil.

A little boy is going to have the most sensitive part of his body needlessly mutilated, he will probably never see his mother again, and he is going to grow up under the roof of the very man who abused of him, and ruined his life at such a young age.

How could this happen in my country today?

What an absolute tragedy.

Still, others hope for a miracle.

This father has a very afraid, very angry 4-year old, who is upset about his mom, and he is terrified of the procedure.

We can only hope that the father will have compassion for his young son and not compound the trauma of the past few months with the trauma of a medically unnecessary surgery.

We an only hope that physicians will have compassion, and that they will do the ethical, right thing and refuse to perform surgery on a healthy, non-consenting minor.

Neither the well-being of this child, nor his basic human rights were ever considered in this case.

The boy was never heard.

The person whose body is in question was never heard.

Shame on this father.

Shame on this judge.

This day will live on in infamy as one of the darkest days in our nation's history.

If his father goes through with this, Chase will essentially undergo needless genital mutilation and abuse, and the courts sanctioned, ordered, even facilitated it. 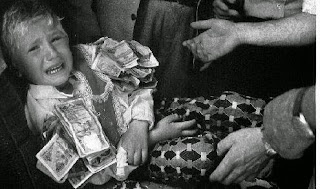 This is what a four-year old about to be circumcised looks like.
This is what our justice system is allowing in this country today.
What an absolute tragedy. 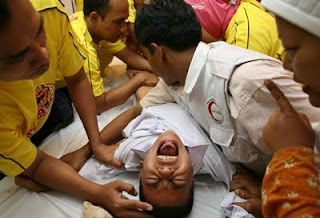 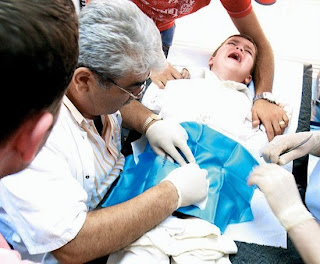 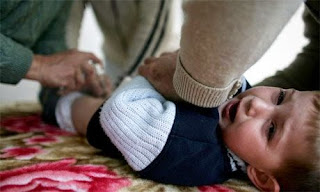 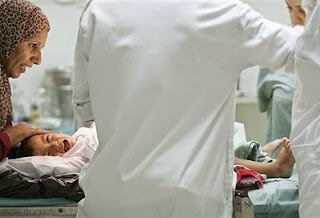 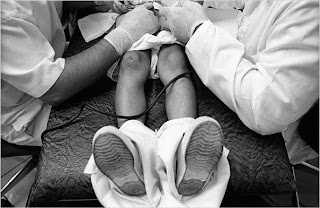 It is child abuse, and our justice system is allowing it to happen.

While a Florida court is mandating a mother relinquish her son to be circumcised without medical or clinical indication, in Israel, in a similar case, common sense prevails. So sad that my country is being left behind in this regard...

Common Sense in Israel
Posted by Joseph at 8:43 AM