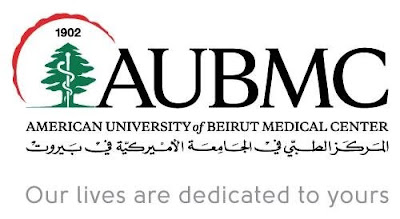 I'm not going to say much about this; the problem should be immediately obvious.

Apparently there is a clinical trial to see how much or whether or not music eases the pain of male infant circumcision.

Is nobody going to talk about the ethics of an experiment to measure the effect of music on the pain of an elective cosmetic surgery on healthy, non-consenting infants?

Where is the human rights abuse outcry?

I mean, what would be the reaction of human rights groups if the subjects of the experiment were female?

What would people think of a "clinical trial" to measure the effects of this or that administered on a crying baby girl as she was being circumcised?

And this wouldn't be the first experiment of its kind.

I had already written about a similar "trial" to measure what male infant circumcision device "hurts less."

These "trials" miss the point.

How long before they're seen as the human experiments they are?

This is absolutely despicable.

The experimenting on male infant children needs to stop.